Home
Close Search
Use My Location

Home
Close Search
Use My Location

The Golden Hour
Expert style advice and inspiration from our California Design Studios, delivered direct to your inbox.  Be the first to get the latest from the Tacori Family.

The Best Engagement Rings For Virgo 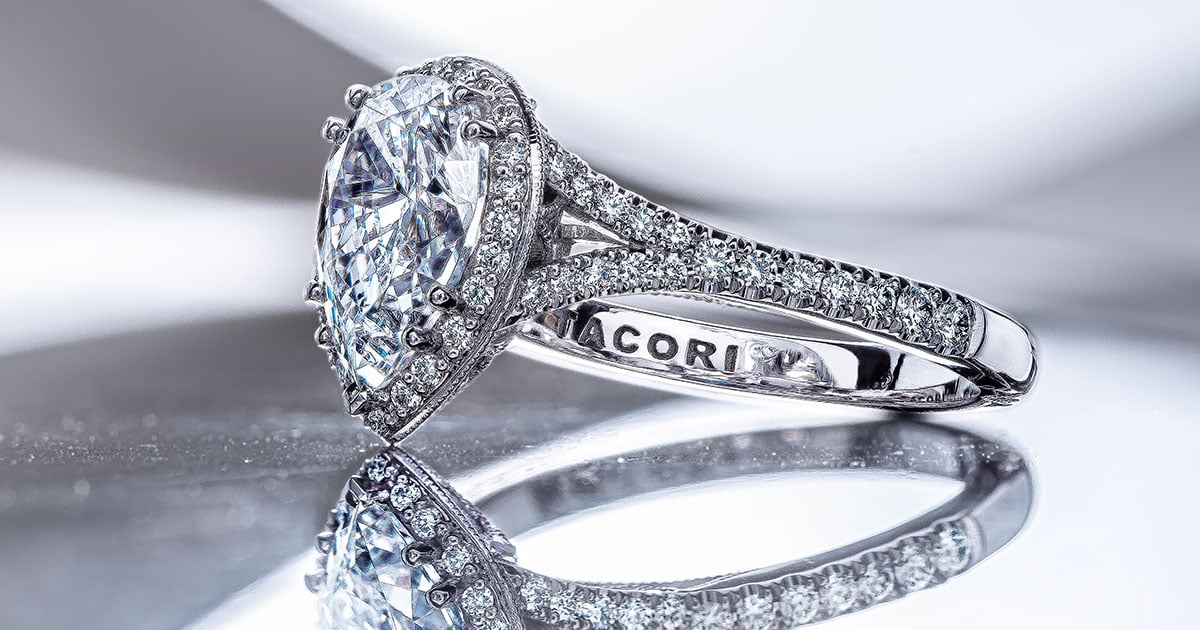 Charming and alluring, one of the most charismatic of all engagement ring diamond cuts, the pear cut or teardrop diamond as it’s also known, is a stunning option for a ring as unique as you are.

The pear-cut dates back as early as the 15th century and is considered a cross between the round brilliant diamond and the marquise shape diamond- celebrating the best of both cuts in this unique shape. Back in vogue in the high mid-20th century, the pear was synonymous with glamour and opulence thanks to the iconic Taylor-Burton diamond. Gifted to Elizabeth Taylor in 1969 by her legendary partner, Richard Burton, the actress wore the 69-carat pear-cut diamond both as a necklace and as a ring to many red carpet events. Other well-known fans of the pear cut include Victoria Beckham, Sophie Turner, and Princess Charlene of Monaco.

A much beloved and coveted cut, pear shapes are surprisingly versatile, offering a glittering array of styles, not to mention playful wearability in the pear’s orientation too. Pointing north, south, or east-west, with additional stones, blooms, crescents, and crowns the possibilities are endless! How will you wear yours? 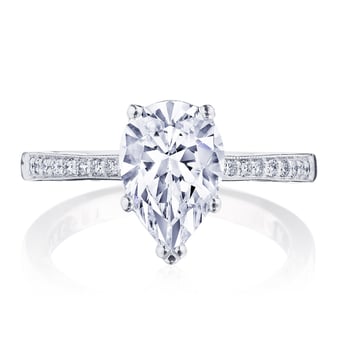 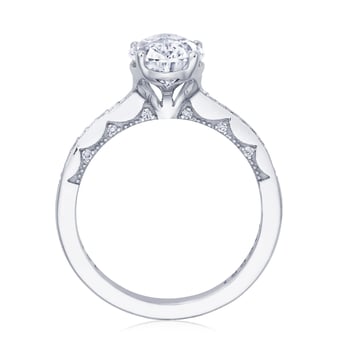 Intricate Pear
The foundation of this ring reaches towards the pear shape center with open arms. 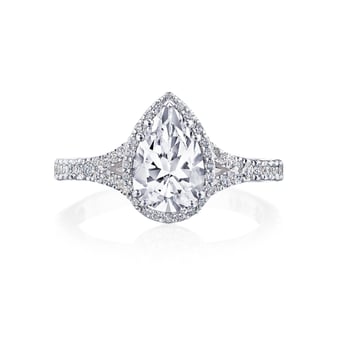 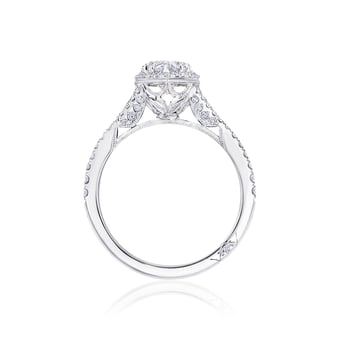 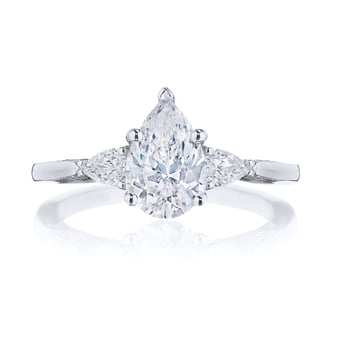 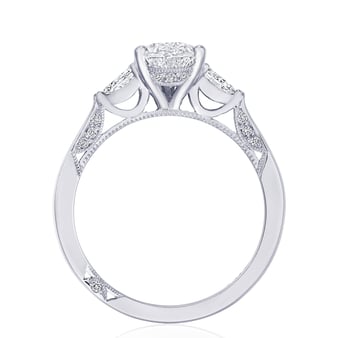 East-West Pear
A pear shaped center diamond is flipped in a horizontal orientation accentuated by a diamond tipped frame. 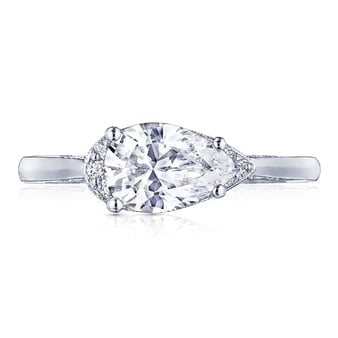 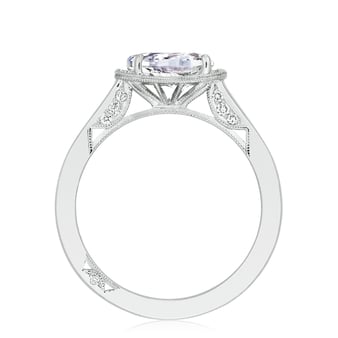 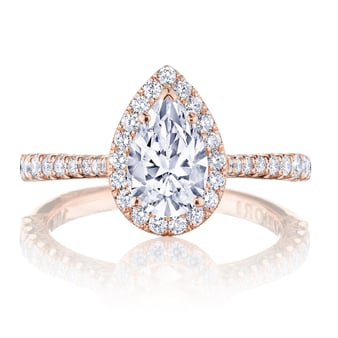 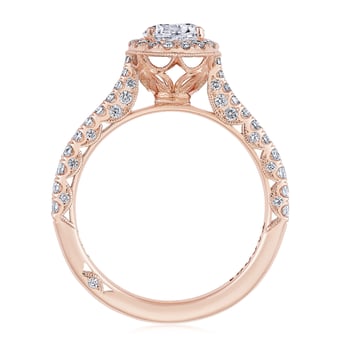 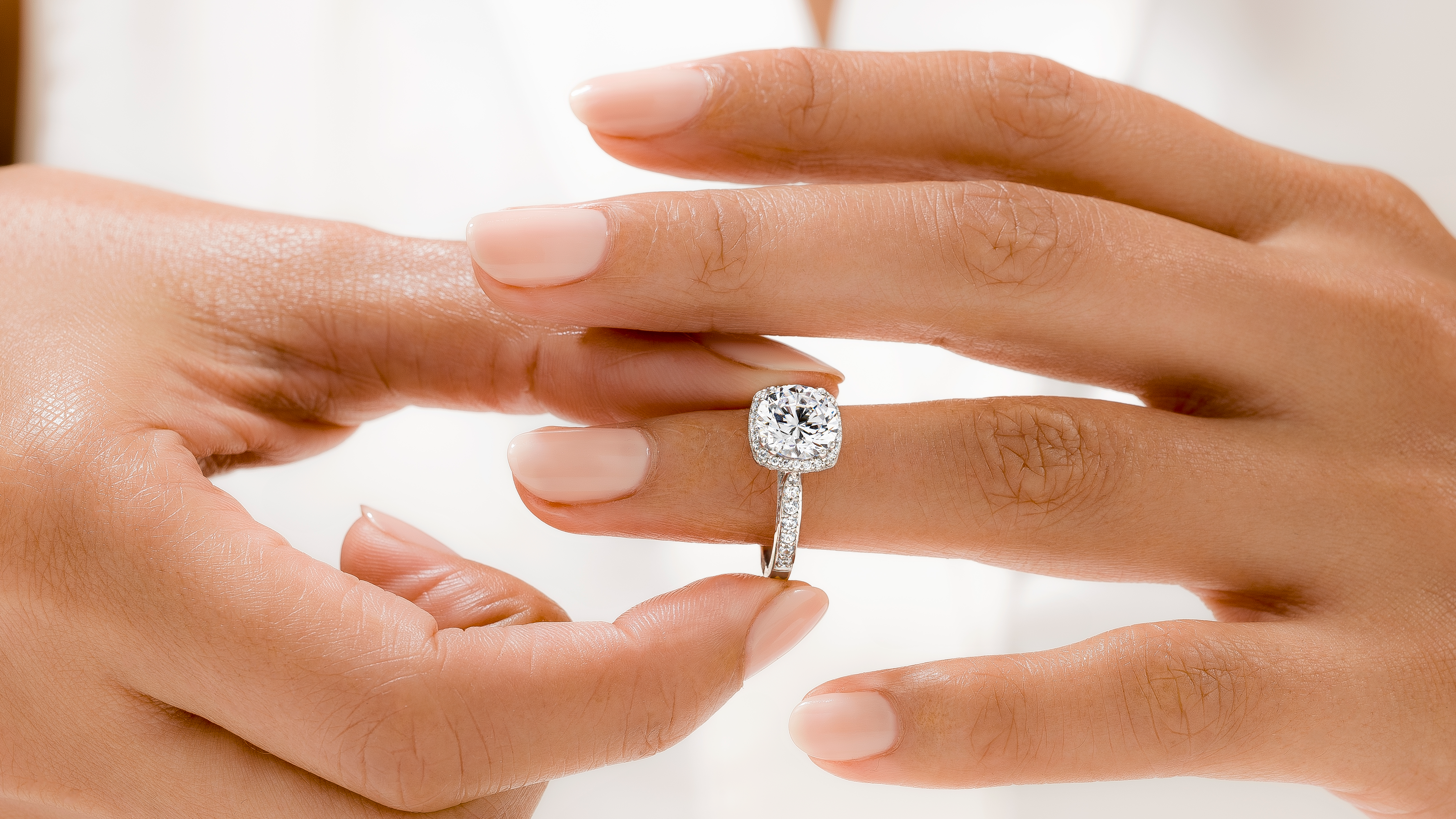 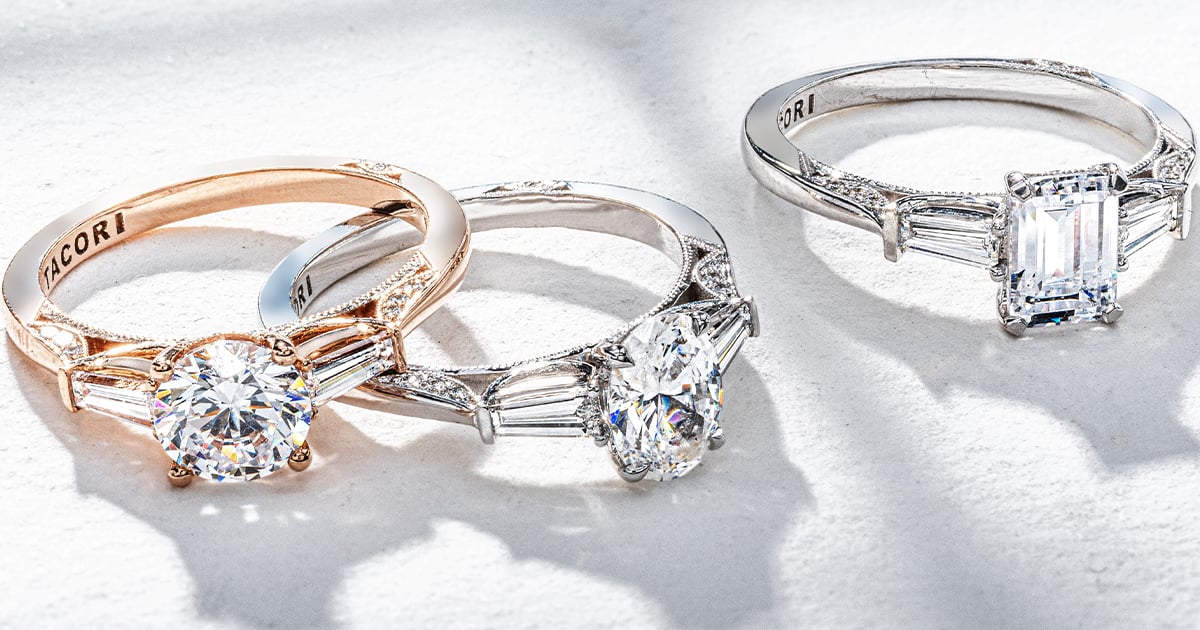 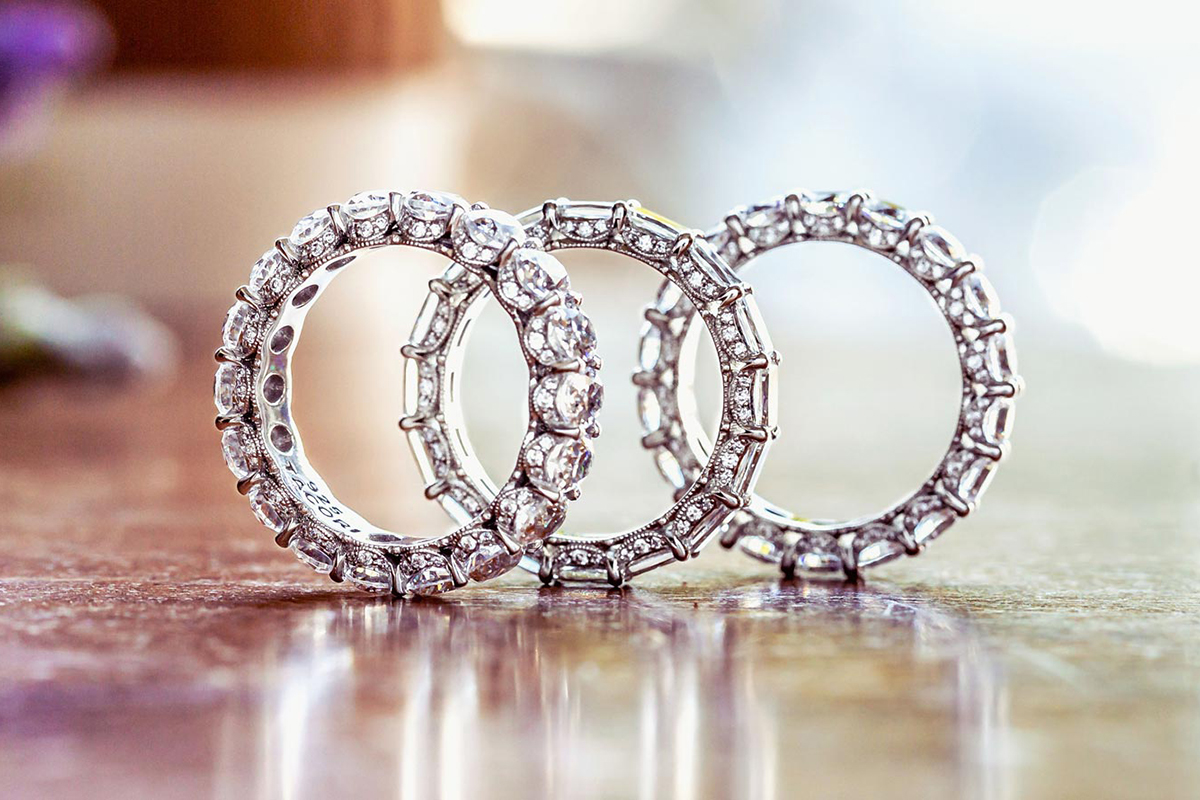 Expert style advice and inspiration from our California Design Studios, delivered direct to your inbox. Be the first to get the latest from the Tacori Family.

All Tacori pieces are handcrafted with extraordinary care by our artisans in California.